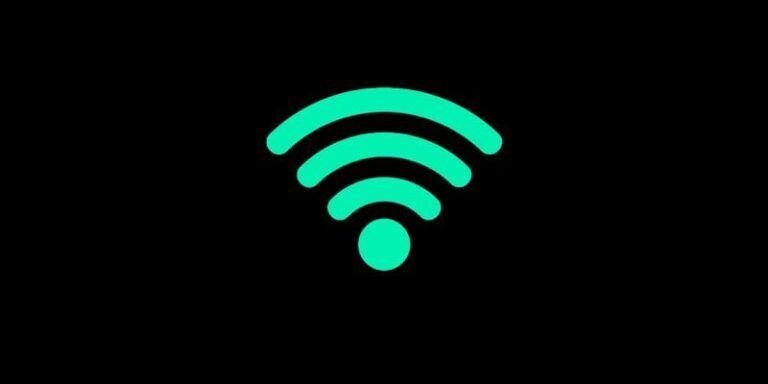 WPA3: The Next Generation in WiFi Security

The new year started off with a BANG! During the Consumer Electronics Show in Las Vegas, the latest enhancements and brand new features for WiFi Protected Access (WPA) were announced. Sounds nerdy, we know, but if you use WiFi in any way at all, it concerns you! But let’s take a step back, as this topic can be explained easier than it might sound at first.

A Brief History of WiFi

The term “WiFi” is widely used today. We’re now to the point that there are more WiFi connected devices on this planet than actual people. When we look back to the introduction of the term “WiFi”, we find ourselves in the year 1999. In this year, some visionary minds from all sorts of industry-leading companies came together, they decided to put brands aside and form a group that would improve interoperability, ubiquity and value of WiFi worldwide. The adoption of WiFi continued to grow globally and their common vision inspired more members to join in. All they were missing was a remarkable, striking and cool name- and then they came up with “WiFi Alliance”.

The WiFi Alliance is striving for constant innovation and development, which is also aiming at enhancing WiFi security constantly. That’s why in 2003 the first WiFi Protected Access (WPA) protocols were introduced, the second (and improved) protocol was then published in 2006 (interestingly enough called WPA2) and this year we are welcoming the latest protocol: WiFi Protected Access 3, in short WPA3.

WPA2 is known for its ability to ensure security by giving control over who access the WiFi network and encrypted transmission across the network, which ensures data is safe. Unfortunately, there were some incidents that demonstrated the vulnerability of all networks around the globe, for example the KRACK Attack, which was discovered in October last year.

In order to prevent future attacks and to reduce the potential for vulnerabilities, the WPA3 protocol will be introduced later this year. New changes in that protocol include two new features that aim to deliver better protection, even if the user’s password is not exactly safe (helpful for all of us). Furthermore, the process of configuring security for devices will be made easier. Another feature to strengthen user privacy in open networks will be implemented.

To Infinity and Beyond

WiFi Security is just as old as WiFi itself and is constantly evolving to keep up with changing needs. WPA2 has been with us for 13 years – which is ancient in terms of the fast paced world of technology. If you’re a history buff and  want to learn more about the last 19 years of WiFi, click here.

And if you want to stop worrying about the security of your Guest WiFi network and see how Stampede can help, please get in touch with us and hit the button below.

WiFi Gifts for the Love of your Life

How to Boost Your Business with SMS and Email Marketing