Founded in 2003 with its first venue in Edinburgh’s Grassmarket called the Black Bull, Signature Pub Group now has a portfolio of 24 bars, restaurants and hotels throughout Scotland, and employs over 700 members of staff. In 2018, it also launched its own small-batch brewery, Cold Town.

Easily gaining valuable customer insights which inform effective, targeted marketing campaigns and drive customer loyalty is a challenge for any business. As an offline, rather than online, business, Signature Pub Group was struggling to capture and act on customer data from the people who visited their venues.

Like many other businesses, Signature Pub Group offered its customers free wifi when they visited their venues. However, they were not getting very much, if any, useful customer data back from this service and were missing out on a great deal of marketing potential and customer engagement. 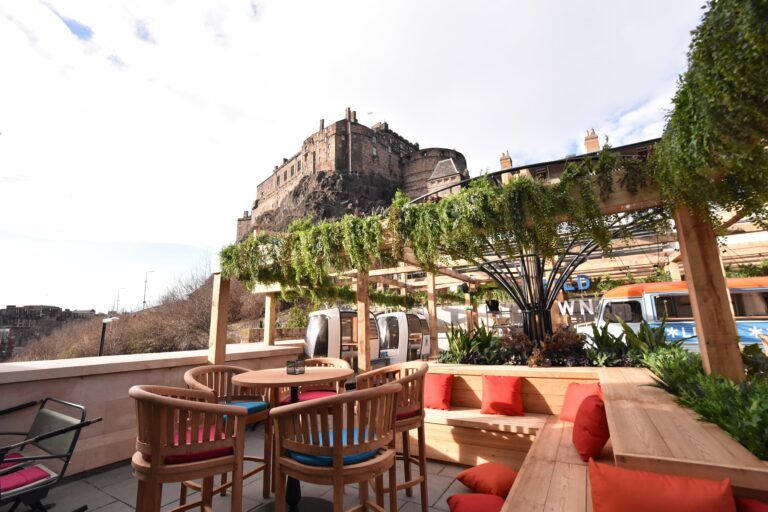 Signature Pub Group was initially attracted to B2B hospitality technology company Stampede after they were searching for an easy way for their customers to connect to WiFi without passwords. However, what started as a way to simplify the process of getting onto the internet for customers, grew into a powerful data capture tool, which Signature Pub Group now uses to market their venues to their customers.

“The world is now completely digital so now, when people log in to our wifi, we don’t lose them completely. When someone first comes to a venue, we send them a discount code and then another automated email is sent later on, asking if they want to join the loyalty club,” explains Steven Watson, Digital Marketing Manager at Signature Pub Group.

Using Stampede’s software, Steven can see everything from how many times a customer has been to a venue, to what device they used to access the wifi, as well as how much time they were on the internet, when exactly they connected and how much data they used.

Steven is then able to set up an automated marketing email or SMS specifically for a certain group of people.

“Twenty-four hours after the customer leaves, it sends them a code to come back again – a 10 or 20% off code, depending on the venue. If someone hasn’t visited in a while, it sends another discount code saying ‘we miss you’” Steven explains.

He can even market specifically to people who use a certain device to access the wifi. Students, for example, may be more likely to use their laptop, so Steven can use this information to target marketing specifically at them.

“Before Covid, we were looking at which customers go to other venues and the percentage of customers which go to which venue, so we could market as such.”

“We have saved lots of time using Stampede as offers are automated, so once they are set up, they are set up. We used to have a lot of loyalty clubs. On Stampede, if customers have been in a certain number of times, it sends them a notification asking them to join [our loyalty club] – we got a lot of members from that.”

Steven also uses MailChimp to send out general newsletters to customers, as the customer data from Stampede can link directly with MailChimp. By using Stampede to store customer data rather than MailChimp, Steven is also able to make big cost savings.

Another of Stampede’s functions Steven regularly uses is called ‘Upsell’, which enables him to offer customers ‘pop-up’ adverts detailing the venue’s main offers, as soon as they log in to the wifi.

“There is a lot of potential points for customers to see offers and a lot of added value for us and the customer,” Steven explains.

“On the restaurant side of things, you can see reviews flooding in. That is really powerful!”

In addition, Stampede enables Steven to ‘sentiment check’ customer reviews. For example, he can see how many times the word ‘food’ is used in both positive and negative reviews and take action to rectify any issues in any given venue, if necessary.

When the Covid-19 pandemic hit and the hospitality industry was required to use Track and Trace for all customers coming into a venue, Stampede quickly built an add-on to their software that could integrate the Track and Trace requirements to the current data capture.

“I have been to a pub where they make you sign in by paper. Here, our customers can scan a QR code or sign in to wifi, so we can avoid queues. The system made it super easy. And it just worked, no hassle.”

“There are various other companies who offer a similar service [to Stampede’s]  – easy to log in to WiFi and get an advert. But I wanted people’s data and to get the reviews, rather than just to send them an advert.”

“What Stampede offer is good value for money. In terms of data capture and ease of use for customers, it’s pretty great. Their tech support has always been really good, too – they are always quick to get things fixed. It’s definitely of value, it’s definitely making us money.”

“What Stampede offer is good value for money. In terms of data capture and ease of use for customers, it’s pretty great…It’s definitely of value, it’s definitely making us money.” 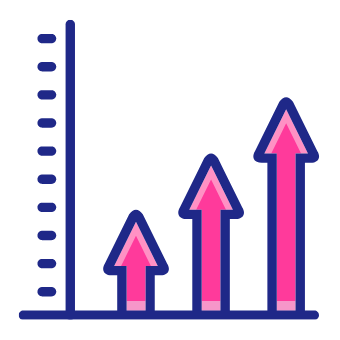 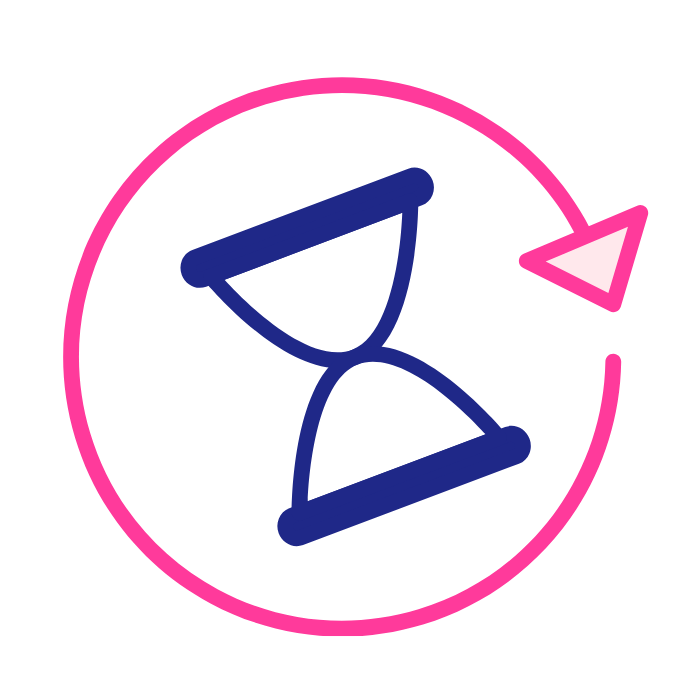 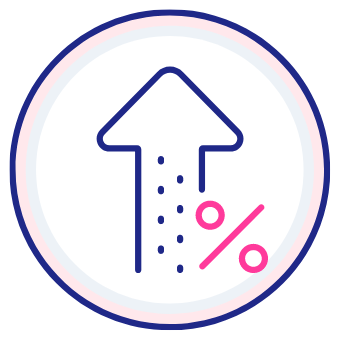 94% Opt In Rate to Marketing

A compliant and engaged customer database to support marketing efforts. 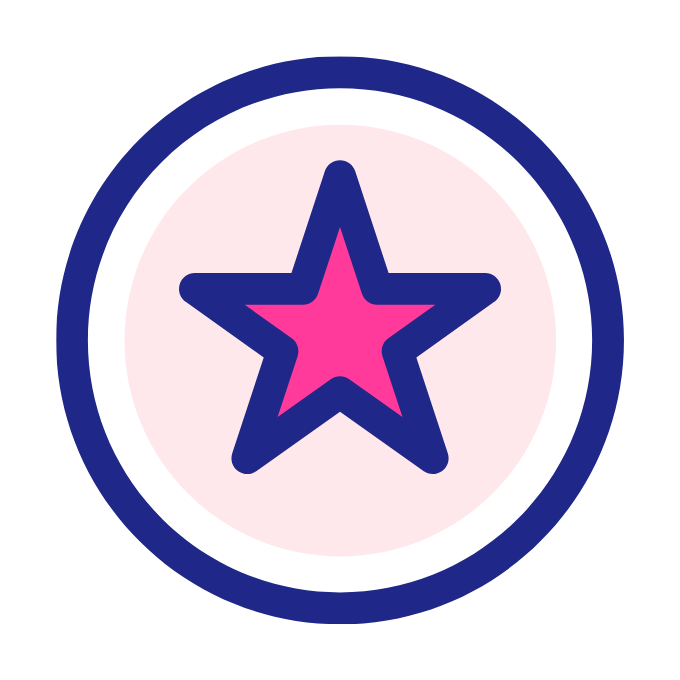